This morning, I picked up my Bible, a pocket edition with a faux leather cover that said in golden letters: “Holy Bible.” In my hand it felt so familiar, but when I opened its pages, the insides dripped with blood. Not the blood of the martyrs we hear so much about, not Jesus Christ or St. Stephen or eleven of the Twelve. No, it dripped with the blood of Egypt and Canaan, Sodom and Gomorrah, even Judas himself. I wiped at the wet onion-skin pages, hoping to read them, but only smeared the blood, blotting out the red letters and leaving only black letters proclaiming god-sanctioned violence.

I closed it. Put it in my pocket. Went for a walk in the minutes before dawn and found myself hiking up a mountain. Ahead of me, not quite at the top, I could see in the starlight the dark neck and the black crew cut of a man in a charcoal suit. I called out to him, and he turned around and saw me. A smile stretched across his lips, bending his pencil-thin mustache. He put his right hand in his pocket and continued his march up the slope.

I thought to run after him, to catch up to him, but the air felt thin. My breath grew short; my mind hazy. I turned and sat. Down the trail behind me, I saw three men. And I knew them. James, Lee, and John. John held a pistol, but James and Lee both had rifles. James walked in the middle, and, as he passed, he nodded to me and I could see the gray steel of his eyes shining out, dead, from behind his Buddy Holly horned-rims. He was a handsome devil with a square, dimpled chin. Tucked into his blue jeans, he wore a white t-shirt that said, “Stand Up for America.”

He smiled at me, and then he pursed his lips and whistled a tune. Its ghostly echo filled the valley and crept up the mountain like a fog.

A few dozen yards above me, the three men came to a stop. James raised his rifle to his shoulder, sighted it, and put his finger on the trigger. The blast echoed across the cliff faces, reverbating with the rocks, and tumbling down the trails. As it faded, I heard again the ghostly whistle. The melody came round playfully to the terrible refrain: look away…look away…look away…

And, for a moment, I complied.

John and Lee put their hands on James’s shoulders, one on each, and down they came. James offered me another nod and told me to drain the swamp. They walked down the slope and were engulfed by a throng of people who’d gathered beneath of the mountain. I could hardly see them in the early dawn light, but I could see that they held signs with inscrutable messages in a red scrawl. They’d built a gallows, but for whom, I couldn’t know. They chanted in a language I could not understand, and the chant began to swallow the whistling, to hide it.

As the melody faded, I felt the jeremiad of the American prophet well up in my soul:

The poor white man’s used in the hands of them all like a tool
He’s taught in his school
From the start by the rule
That the laws are with him
To protect his white skin
To keep up his hate
So he never thinks straight
‘Bout the shape that he’s in
But it ain’t him to blame
He’s only a pawn in their game.

I started back up the mountain, and as I neared the top, I came across the man in the charcoal suit. He lay face down, his cheek pressed against the bare rocks of the mountainside. I knelt by him and put my hand on his back and felt it wet and warm.

The man in the charcoal suit, eyes unblinking, whispered in a halting, raspy rattle, “I may not get there with ya.”

Then he was gone.

Above me loomed the mountaintop, and it seemed so much farther away than it had just a few minutes before. Over it, a great light streaked across the navy-blue dawn, a comet stretching across Heaven’s dome. I felt the little Bible in my pocket and wondered if it still said that thing about liberating the captives and freeing the oppressed.

I saw the arc of the moral universe, and I wondered which way it might bend, and whose job was it to do that sort of thing anyway? 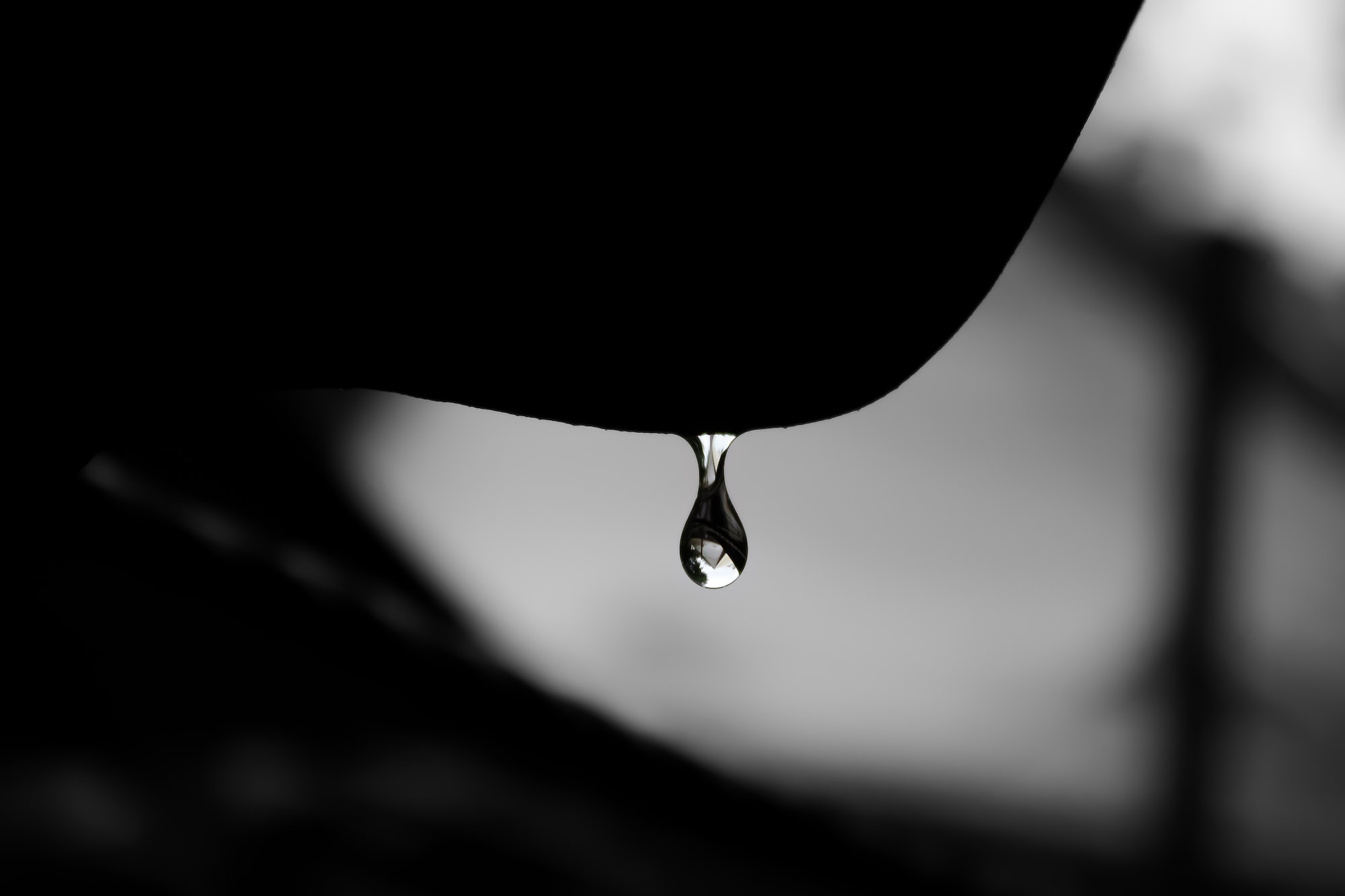 Gravity's Rain 331 or The White Continuum the exegesis of memes. the application of electromagnetic waves. extraterrestrial. the voyage beyond.
Oct 17, 2020
Oct
10 This dream will be forgotten, save that moment where the don turns to me, smiling through sun-dried crust of old age and smacking salt pork between his gums.
Oct 10, 2020
1 min read
Apr
24 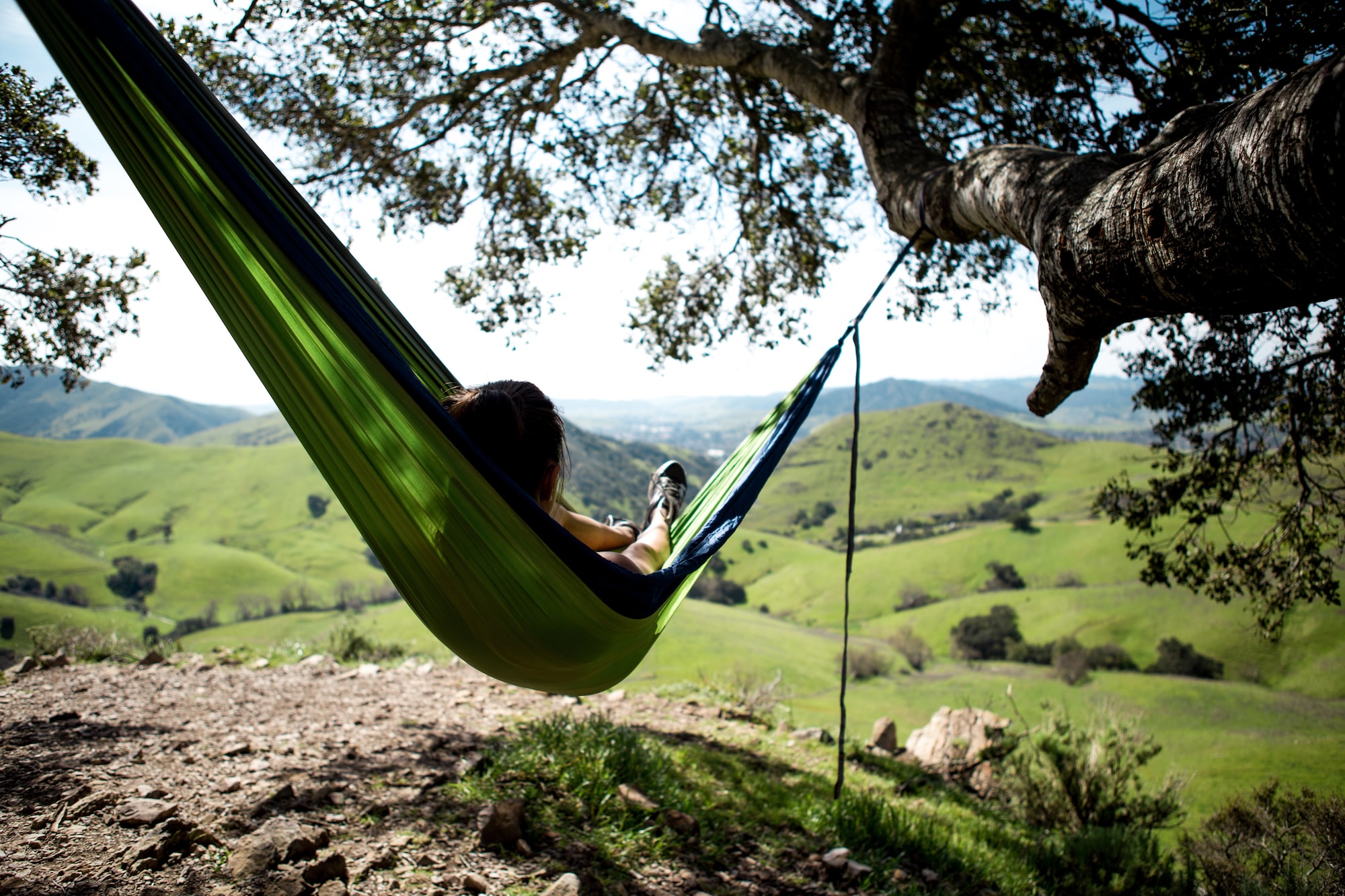