In both cases, we have scenes, images, facts being drawn from history, but called “fiction.” How does this work?

The source of most fiction is real life. The fiction writer mines his or her own experience for the little details that help to create what novelist John Gardener called “the fictive dream.” The story is made up, but the emotions and some of the images are drawn from real life.

Take my story “Smoke Signals” (available here), for example. This story is not historical in any sense. (If you’ve read the story, all the way to the end, and you know me, then you know that it’s not a memoir.) But small pieces of the story are taken from actual memories that I have. For example, at one point, the main character describes the house that he grew up in. Here’s a brief passage:

The house on the cul-de-sac always smelled faintly of cigarette smoke…Dad would be there, rocking in his easy chair, a Marlboro Red in his right hand, a faint stream of smoke lit up by the television.

I did not grow up in a house on a cul-de-sac, but my dad did smoke when I was a kid. (Thankfully, he doesn’t smoke anymore. Proud of you, padre!) This image, though, used to rather sinister effect in the story, is an actual image that I have from my childhood. My dad had this tan, corduroy easy chair that he’d sit in when he’d watch TV at night. As he did so, his hands were always at work. Sometimes, there was a Marlboro in them—though he smoked Lights, not Reds—or a huge plastic cup filled with iced water, or a fork that he’d gently tap against his plate to the rhythm of the Night Court theme while he watched those re-runs. I can close my eyes and see all of this in my mind, including that “faint stream of smoke lit up by the television.”

The rest of the scene is total fiction. The main character describes choking on the air of the house, but cigarette smoke never bothered me, nor does it bother me to this day. (In fact, though I’m not a smoker, the smell often comforts me!) The main character talks about his mother hiding away in her bathroom, fiddling with her make-up. Again, this is not something that actually happened.

What I’ve done is taken a few images from my life and inserted them into the story to help things feel like they are natural, like they are real.

This technique can be very helpful when you are trying to ground a story—especially one with fantastic elements—in a world that you want to seem utterly real. If, for example, you’re writing a science fiction story, you’ve got to find a way to make the world of your characters relatable. If the world is so fantastic that even our every day objects—cigarettes and televisions—would seem out of place, then you might ground things in common human emotions.

George Lucas is an under-appreciated master at this. In the original Star Wars trilogy, especially, he (and his co-writers and directors) managed to ground a fantastic space opera in real human emotion. When, for example, Luke makes the decision to leave his training with Yoda in The Empire Strikes Back, the audience is with him. Why? Because this story is not really about the Jedi and the Galactic Empire; the story is about a young man who must decide where his loyalties lie: with his own growth (i.e., his Jedi training) or with his friends (i.e., Han and Leia and Chewie who are in trouble). We’re with Luke because Lucas (and company) have grounded the science fiction in real human events and emotions. We can imagine what it must be like to make that choice. In fact, many of us have made similar choices in our own lives!

This is, perhaps, what is meant by the old adage: “Write what you know.” While most people can’t write a minute-by-minute account of their lives and make it publishable—Karl Ove Knausgaard excluded, of course—we can infuse our dramas with images, objects, ideas, and emotions that we do know because they are drawn from our actual experience.

Therefore, steal from your experience, use that knowledge to inform your characters and the places they inhabit. Use those things that you know so intimately—the emotions and the thoughts that you yourself have experienced—to build the fictive dream, to mesmerize your readers into believing that the fiction is absolutely real. 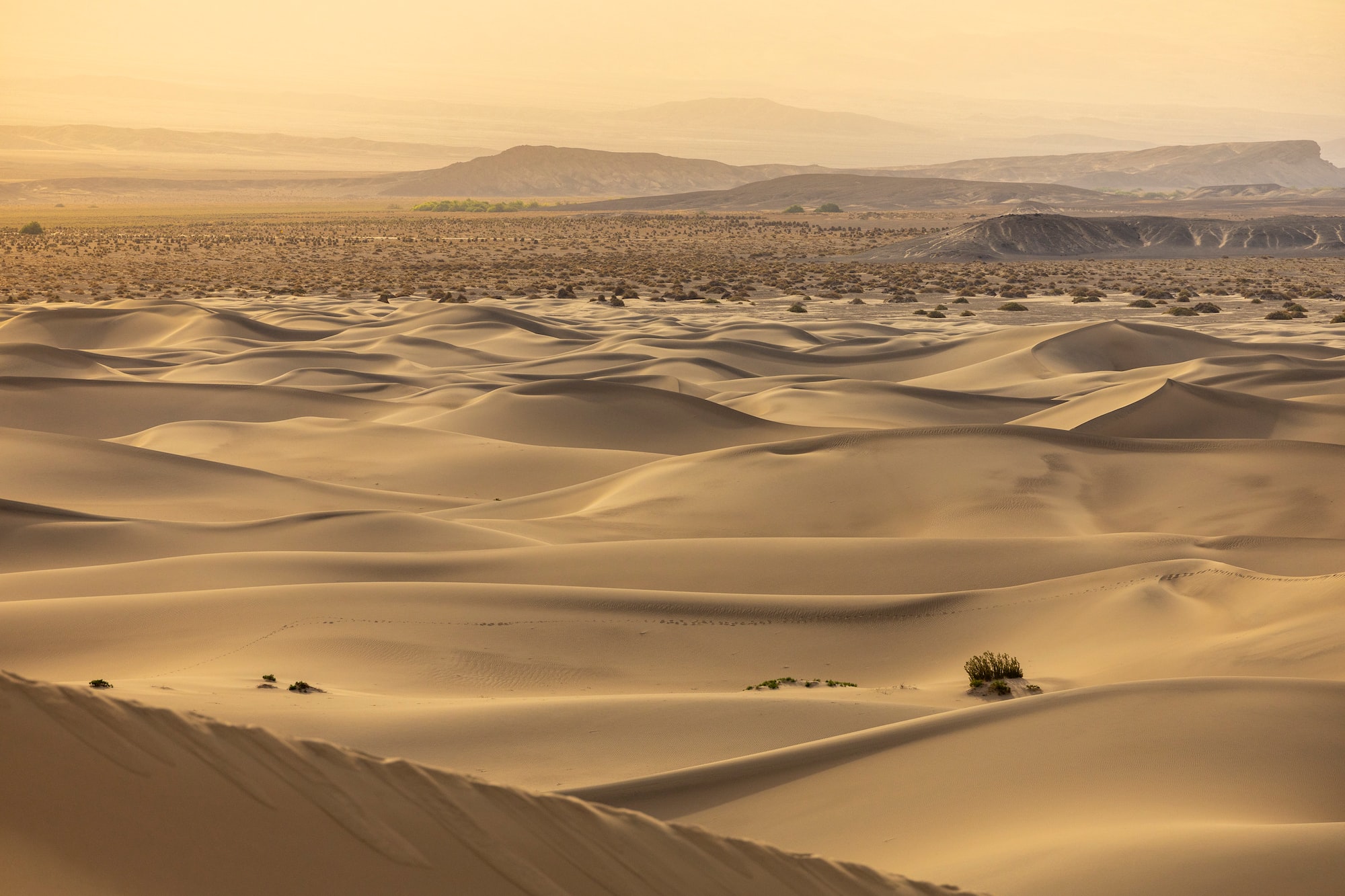 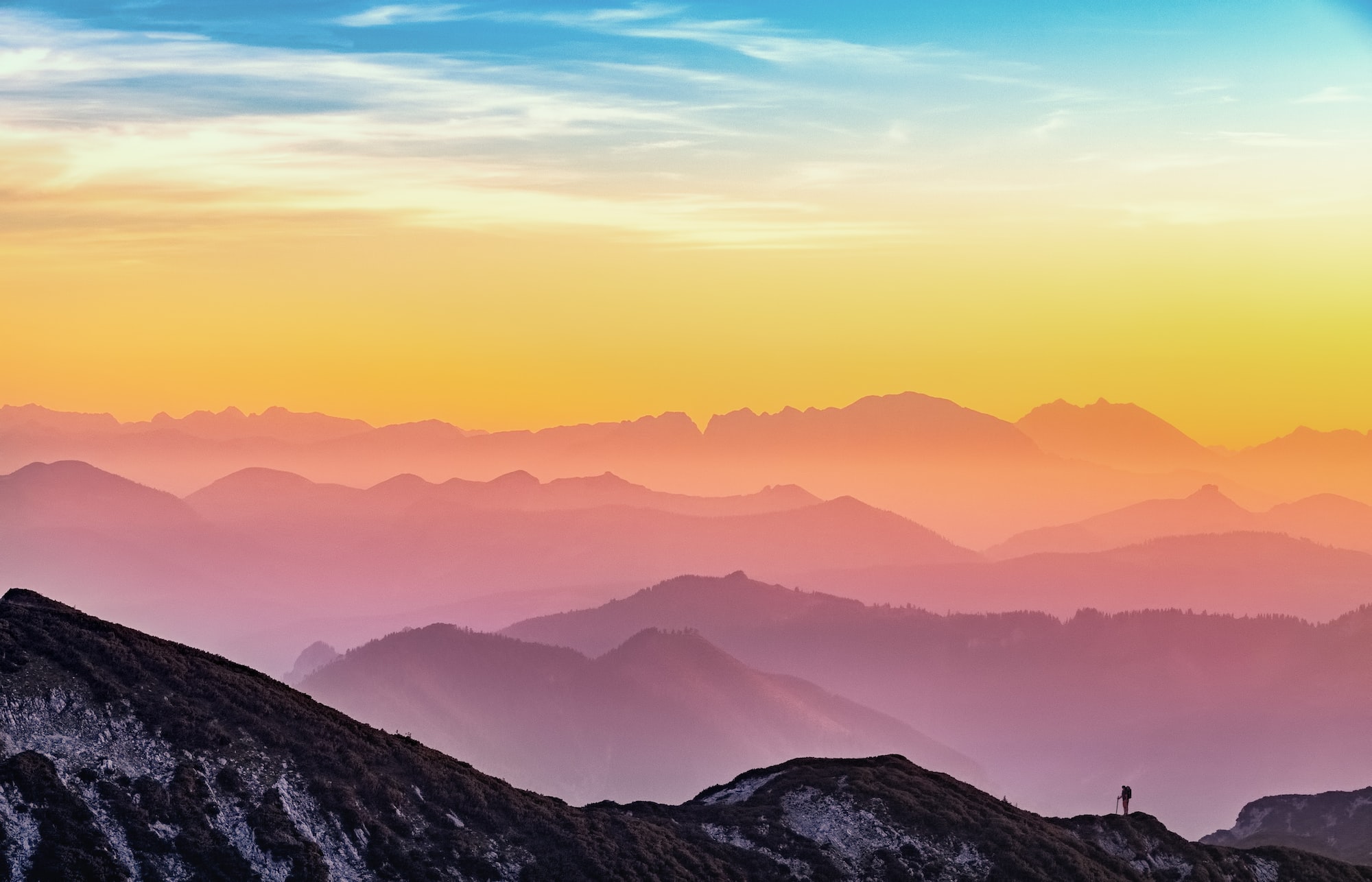 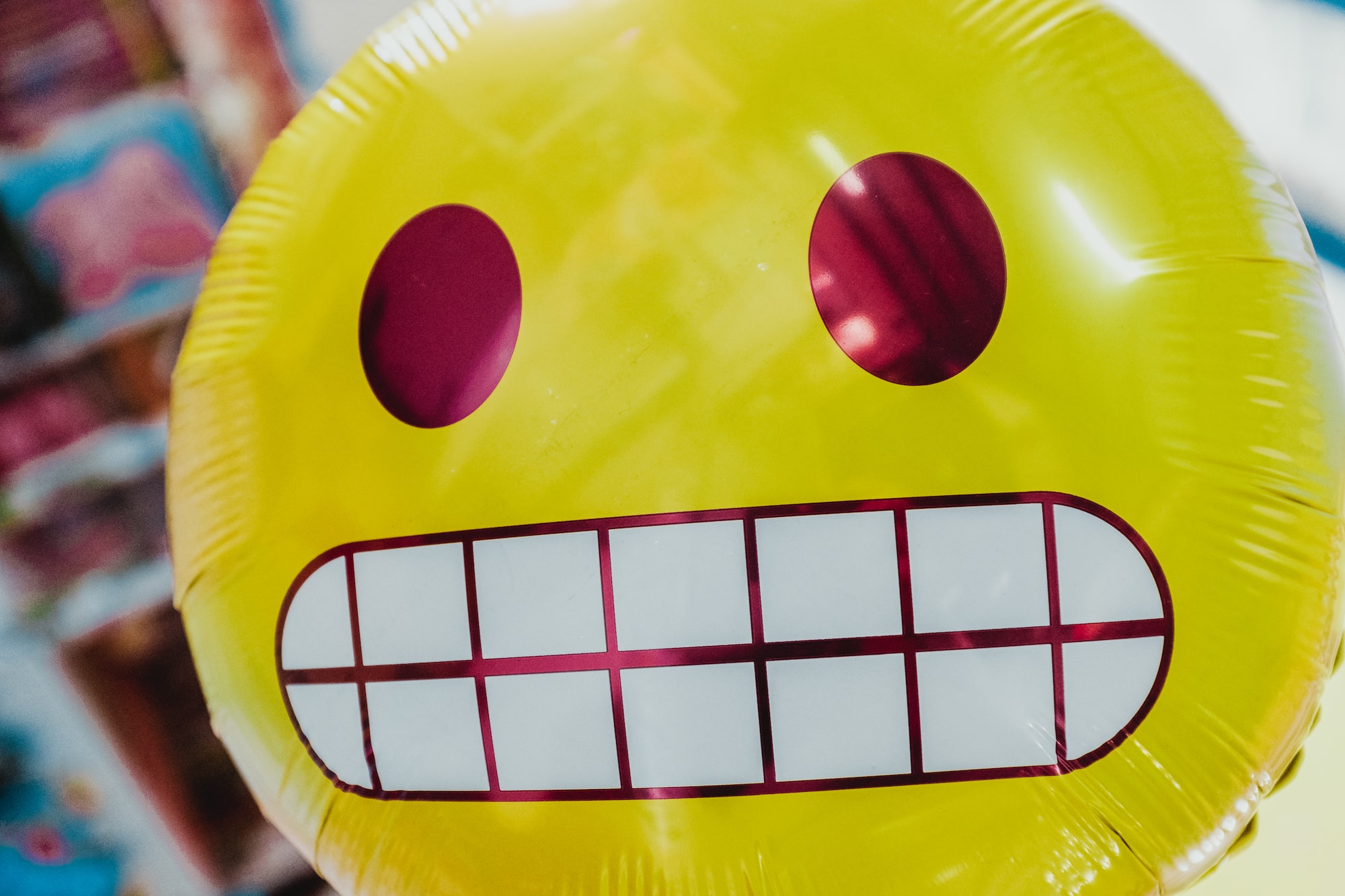 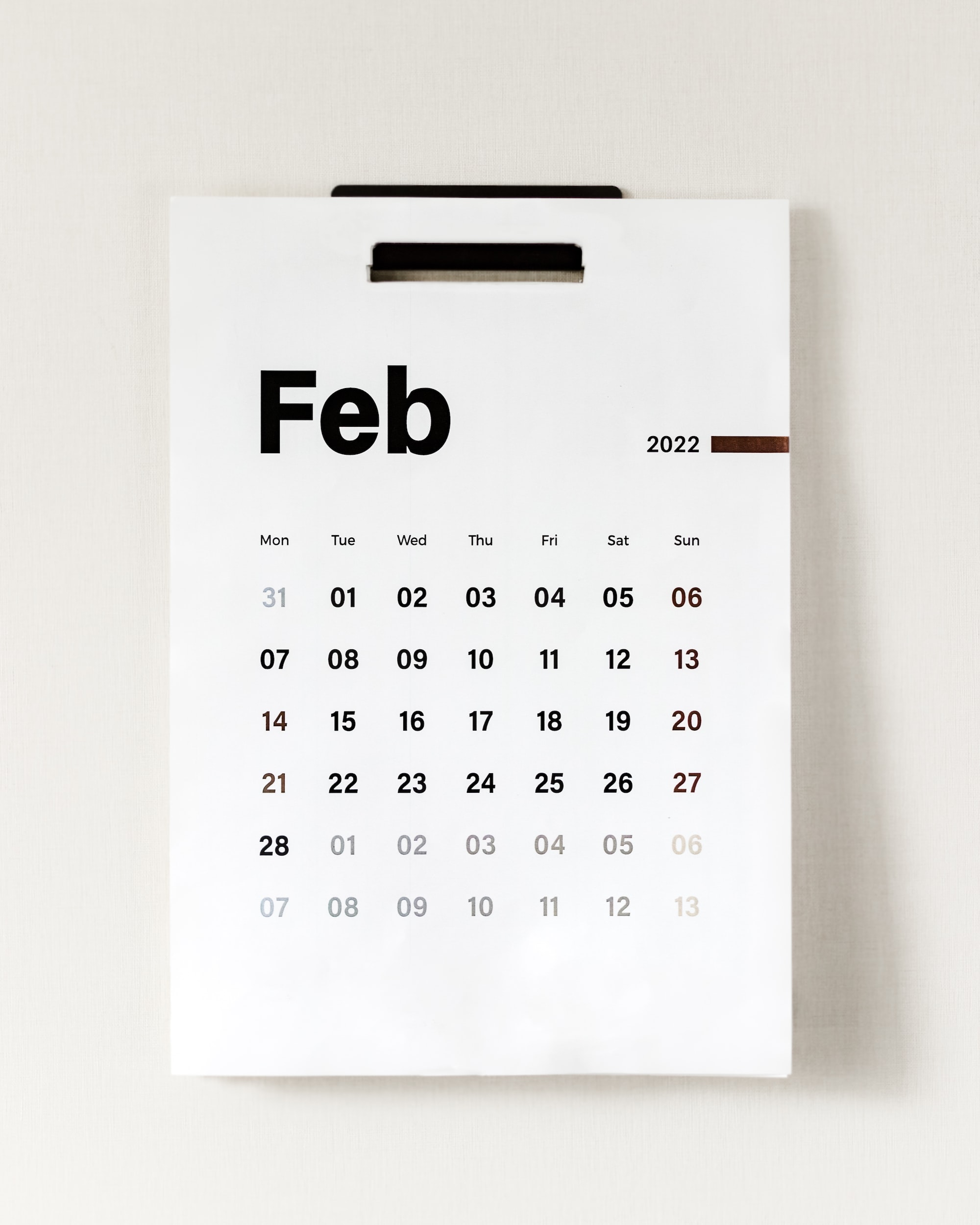