Whatever happened this week, I’m not even sure I can remember it. I have some vague memories, of course: classes taught, articles written, podcasts listened to. But all of that was overshadowed by the seismic shift that happened at 6:34pm on September 18th.

That’s when I learned that Ruth Bader Ginsburg died.

If you know me well, then you know I lean pretty hard to the left. Aside from a little dabbling with the GOP in the wake of 9/11, I’ve voted for liberal candidates in just about every election these past two decades. My reason for doing so has to do primarily with my understanding of equality, justice, and equity.

But this isn’t about that.

Say what you want about “the libz,” but Ruth Bader Ginsburg was a class act (mostly) who changed my country for the better. When she started her anti-discrimination crusade in the early 1970s, the country held to a set of social norms that kept women from enjoying all the rights and privileges that men enjoyed. While I still believe that’s the case, Justice Ginsburg has surely moved the needle.

Setting aside rights and theories of government for a moment, however, what I loved most about her was how cunning and sly she always seemed to be. For example, when she began choosing cases to fight laws that discriminated on the basis of sex, she chose laws that appeared to be discriminating against men. She knew these cases might stand a better chance of working their way up the system into the higher courts, and she was right.

Ginsburg will certainly be missed. With just over six weeks to the election and several months before the inauguration of a new congress and another presidential term, we will likely see Ginsburg replaced by a conservative justice whose values do not square with mine.

This bothers me, of course, but I don’t want to think about it, at least not yet.

Instead, I’d rather marvel at the tenacity of a woman who cared for a baby and a husband with cancer while rising to the top of her class at Harvard Law. I’d rather celebrate her dedication which led her to deliver an opinion the day after her husband of 56 years died.

There will be time for politics and fighting later.

If you’re looking for an enjoyable romp through Ginsburg’s early career, check out this episode of More Perfect: “Sex Appeal.”

I’m keeping a #RequiredReading Collection on Twitter. Added this week: 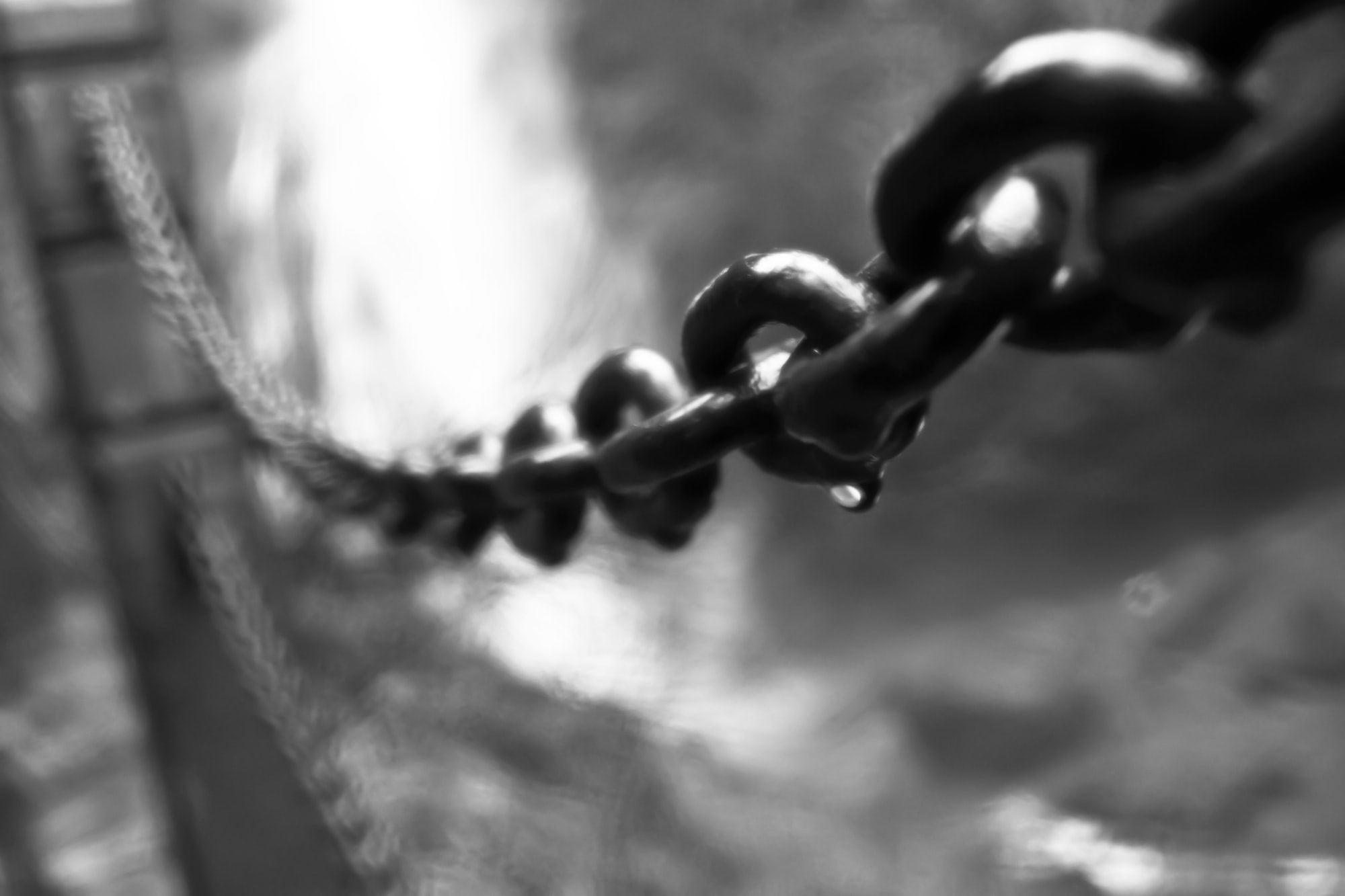 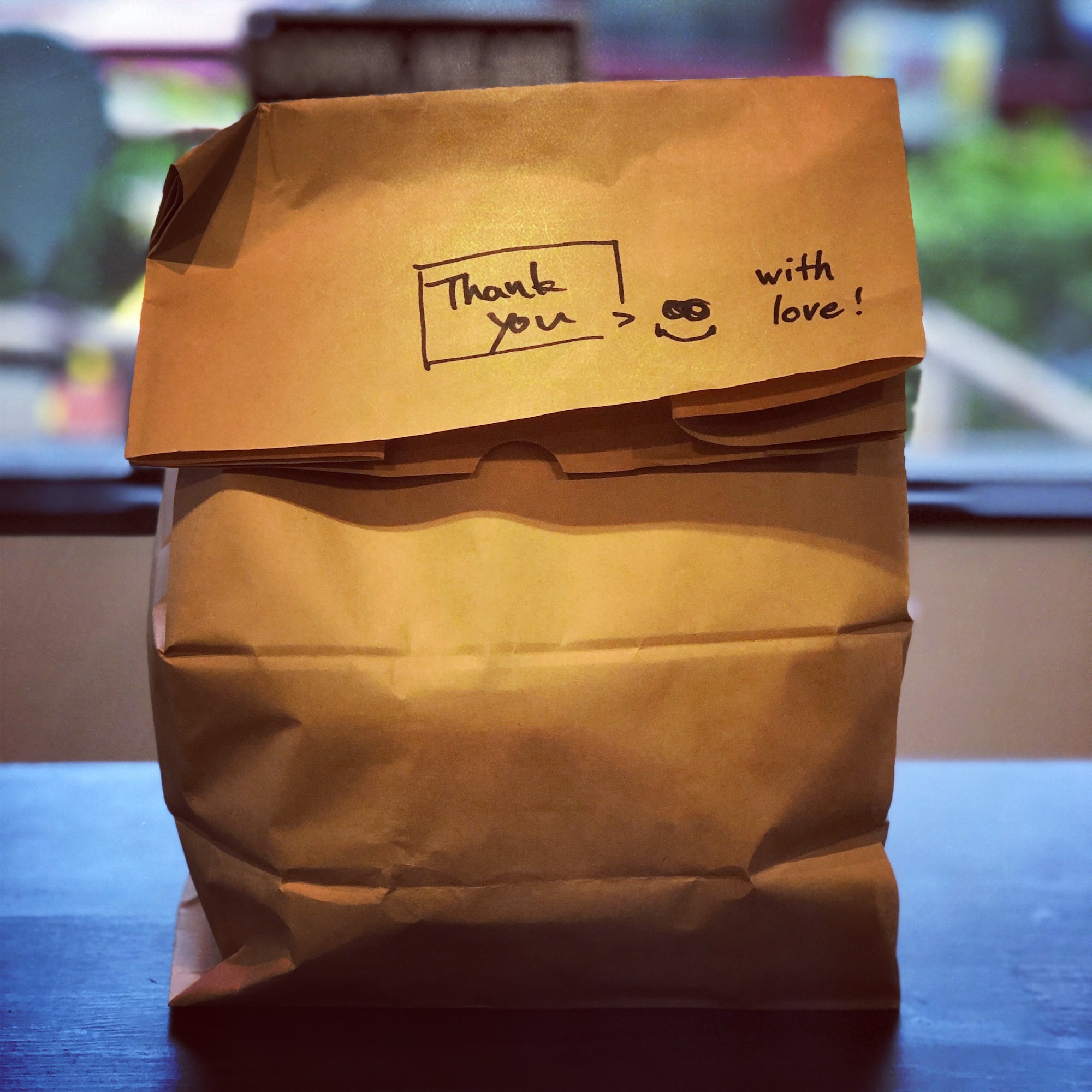 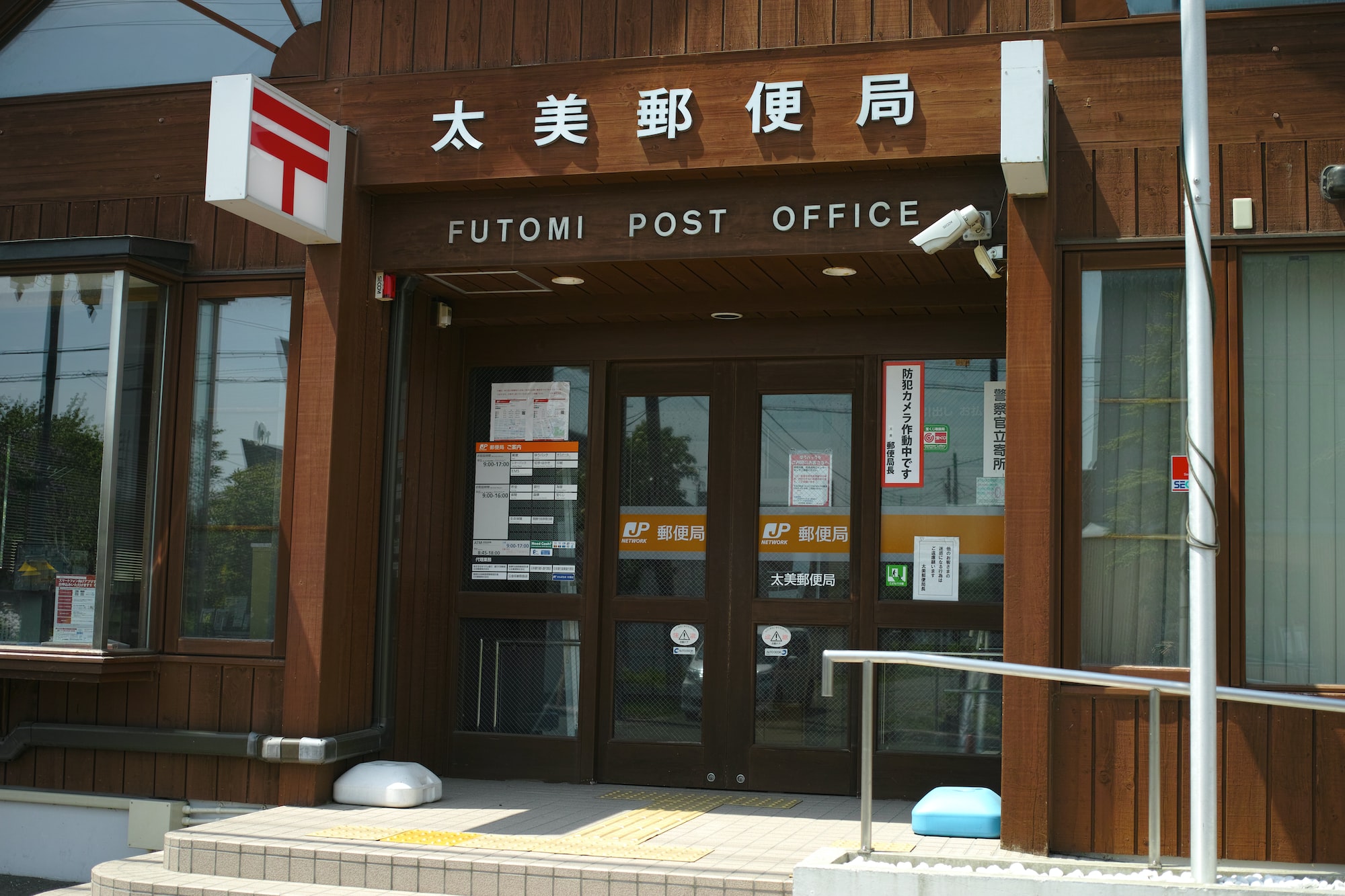 The President is now a pandemic statistic. An un-presidential debate. The death of academic rigor. Plus, as always, some #RequiredReading. Week Links is here!
Oct 3, 2020
3 min read
Sep
26 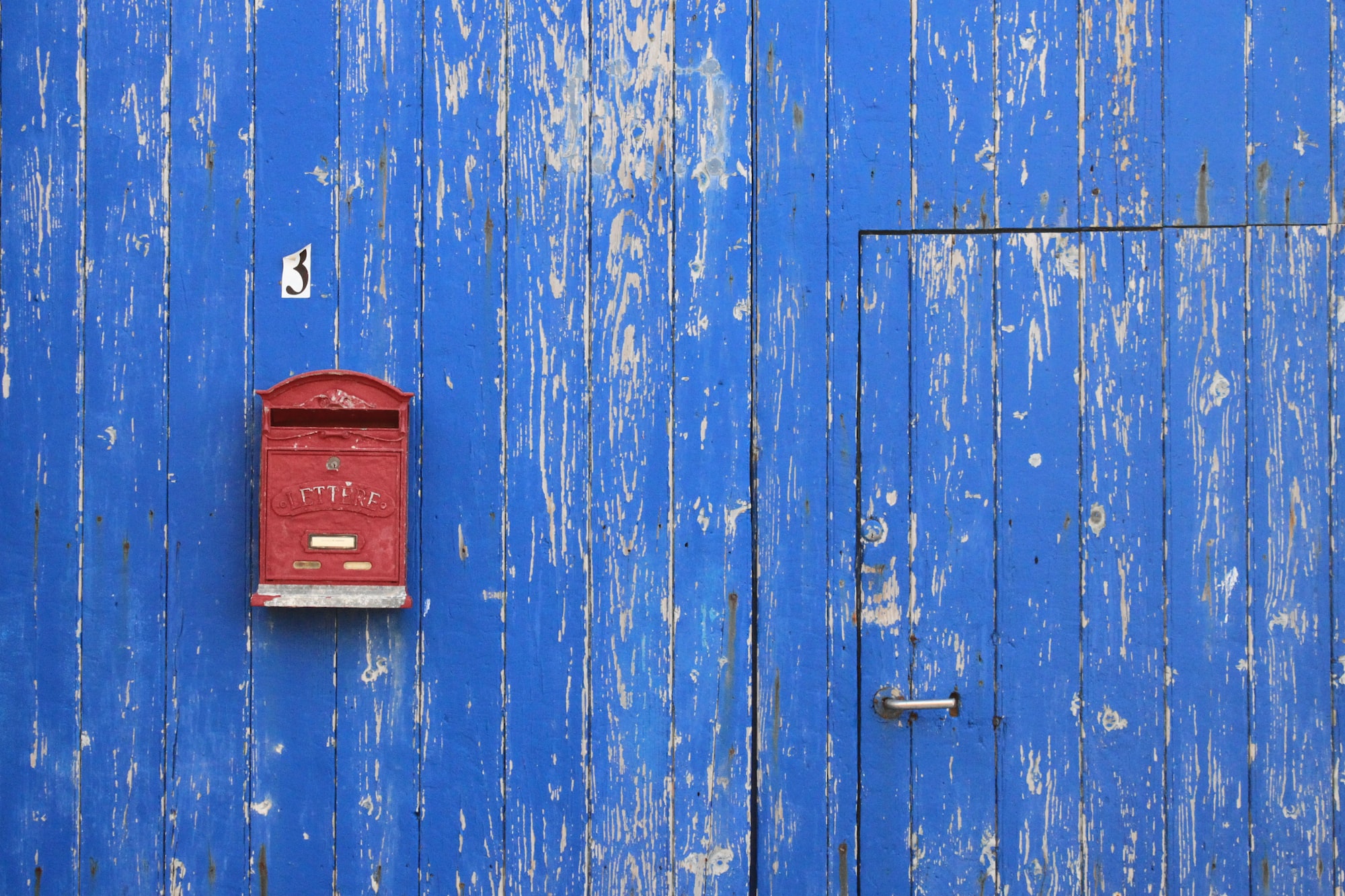