What a sad week in America.

Two nights ago, I was in bed, wide awake, thinking about how I hadn't taken the time to talk to Gus about the murders in Buffalo and Laguna Woods. Then, Uvalde happened.

I wrote this for Gus this morning. To be honest, I hesitated to post it because I didn't want to get into some kind of flame war on Twitter or Facebook. I didn't want to be dismissed as "political" or "living in fear."

But I've decided to post it because it reflects how I feel today. It also reflects the very real emotional struggle that many parents of school-age children are going through. How do you process the fact that we're living in a place and time where we compare the relative carnage and horror of school shootings? How do you watch yesterday's news in Uvalde and then send your kid to school today?

Some people aren't lucky like I am; some people don't have this choice. If they want their families to eat, then the kids have to go to school.

Anyway, I'm sure some who read this will disagree with me, and they'll want to turn this into a policy debate or an argument about the merits of the second amendment, federalism, and the rules of the United States Senate. That's fine. I'm not here for the debate right now, though. I'm here as a parent of an eleven-year-old kid; I'm here as someone trying to make sense of the world around me.

Thank you for reading.

When you were born, Mom and I lived in a neighborhood in Houston with a fairly high crime rate. Sometimes at night, we would go to bed and hear gunshots from somewhere in the neighborhood. We didn’t typically feel unsafe, but we did feel sad. We always wondered what was going on and hoped everything would be okay. In general, though, we lived this kind of bulletproof existence: whatever was going on to cause the violence, it didn't affect us.

I remember a particular night, however, when our thinking changed. One of our neighbors was the victim of a violent dispute that played out right in front of our house. Thankfully, she was okay, but the incident had a deep impact on us.

You were only about a month old at the time, a little helpless thing. I remember holding you in one arm, all bundled up like a baby burrito, while peering out the window to see if the police would arrive to stop the violence happening on our front lawn. In the aftermath of that, Mom and I talked about our decision to live where we were living. We loved the neighborhood. We loved the people. We didn’t want to move. But, we both agreed: we were adults who were making a choice. You, on the other hand, were an infant who could not make any choices for yourself.

The murders in Uvalde yesterday brought all of this back to mind.

Thankfully, your school is already out for the summer, so we don’t have to decide whether or not to take you to school today. We don’t have to worry about you hiding under a desk. We don’t have to wonder whether the school’s lockdown drills have offered you — or your teachers (my colleagues) — any advice that will actually save your life.

Instead, we get to sit at home today. You have a golf lesson later this afternoon. Things will go on in a painfully normal fashion. We can even ignore all of this, if we like. We are lucky.

Really, though, we can't ignore it.

As a teacher, though, I live under this cloud all the time. School shootings happen. The United States seems to be the only place where they happen regularly. And, at least so far as I’m aware, it’s a relatively new phenomenon. I was a junior in high school when Columbine happened in April 1999. That’s the first school shooting I know of. It rocked my high school. We had outside counselors available the next day. We spent time in classes talking about it. We processed it because it was so unthinkable.

Now, though, I wonder if it’s become routine.

As I watch politicians posture in the wake of yesterday’s violence — the victims are apparently in the thoughts and prayers of Ted and John and Greg, for example — I wonder, of course, how I should talk to you about this, but I also wonder whether we should move to a country that doesn’t feel like it’s tearing itself apart. It’s become more and more clear to me that our 18th-century constitution is no longer up to the task of governing a 21st-century nation.

In truth, we are fortunate that I can even ask this question: we are fortunate that we have the skills and the means and the ability to relocate to another country. Perhaps we could find a place where gun violence isn’t a regular occurrence. Perhaps we could find a place where minority rule isn’t the norm, where the filibuster doesn’t stop every meaningful piece of legislation, where the people care enough to make access to healthcare (including mental healthcare) a right rather than a privilege so that these unwell individuals get the help they need rather than walking into an elementary school and opening fire on a bunch of children.

Today, I feel like I’m standing at that window again. I’ve got you wrapped up in your baby blanket, I'm holding you in my arms, and I’m looking through the window at the violence on our lawn. The choices I make deeply impact you. You live with me and Mom. You’re eleven years old, and you don’t get to decide that right now.

So, once again, I find myself wondering: Is this the right neighborhood?

P.S. I'm attaching this picture of Beto O'Rourke. Some people think politicians are only out for power and that everything they do is calculated to appeal to voters. Sometimes, I think this is true. Such thinking is called "cynicism." In truth, cynicism gets us nowhere. Really, cynicism has led us to this state of affairs where we no longer trust in our community and in our leaders. We no longer believe that our public institutions are taking care of us.

I know what I wrote above was informed by that kind of cynicism. I also know, though, that I don't really like being cynical. At the end of the day, I think people aren't just motivated by self-interest. When we are at our best, we are motivated by the common good.

This picture of Beto O'Rourke can be interpreted cynically: just another politician posing for the cameras. But, having followed Beto for a number of years now, I've come to believe that he does actually care. This might be a great photo opportunity for him, but I think he's working for the common good.

The photo was taken by Verónica Gabriela Cárdenas at a press conference held today. On the far left, you can see Gov. Greg Abbott and Sen. Ted Cruz. In front of them, some law enforcement officials are telling Beto, the man standing on the right, to leave. Beto ran against Cruz for U.S. Senate in 2018, but he lost. He's now running against Greg Abbott in the 2022 election for governor. He was being told to leave the press conference because he was causing a stir, telling Gov. Abbott that Texas gun laws were not strict enough. 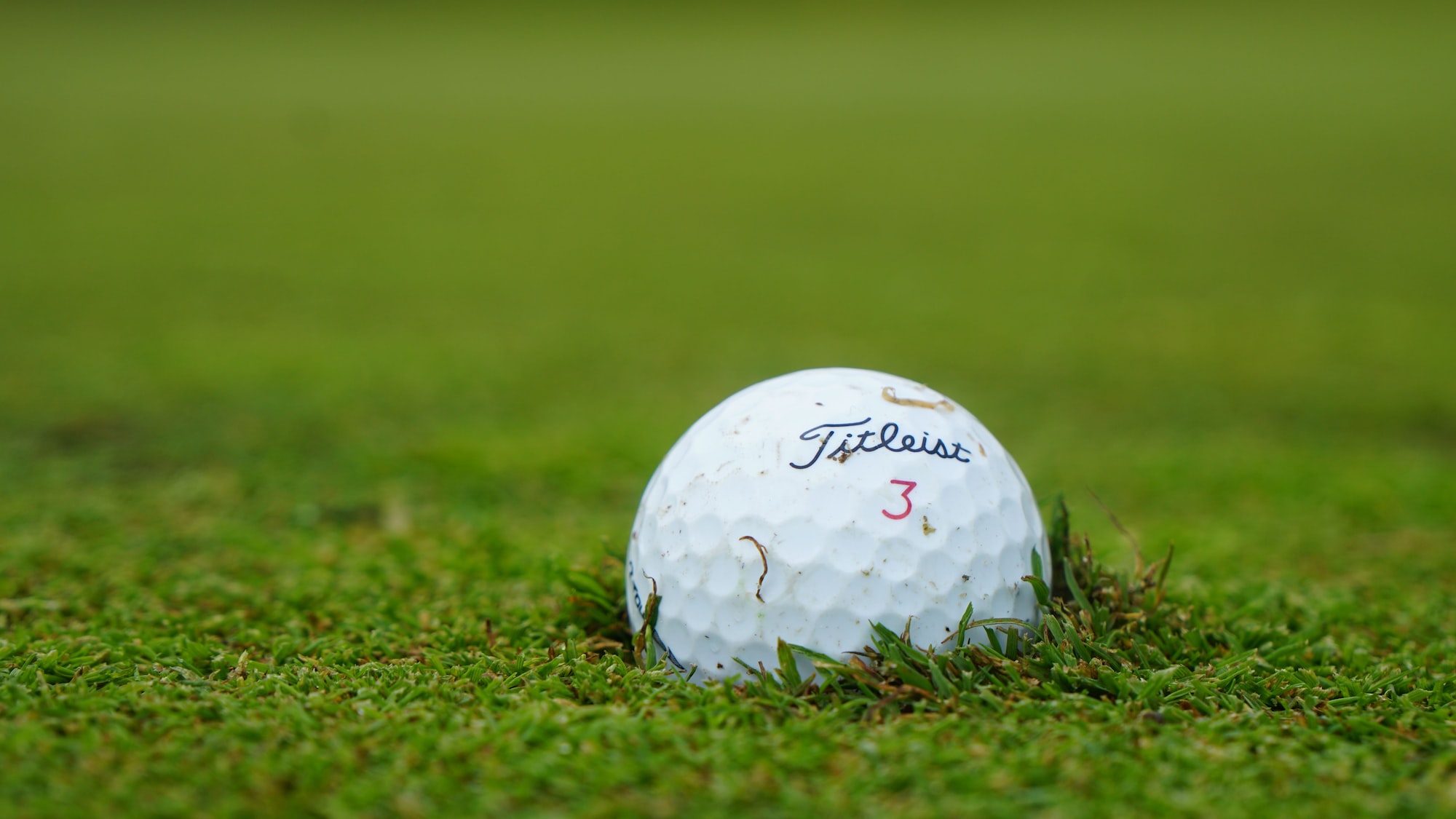 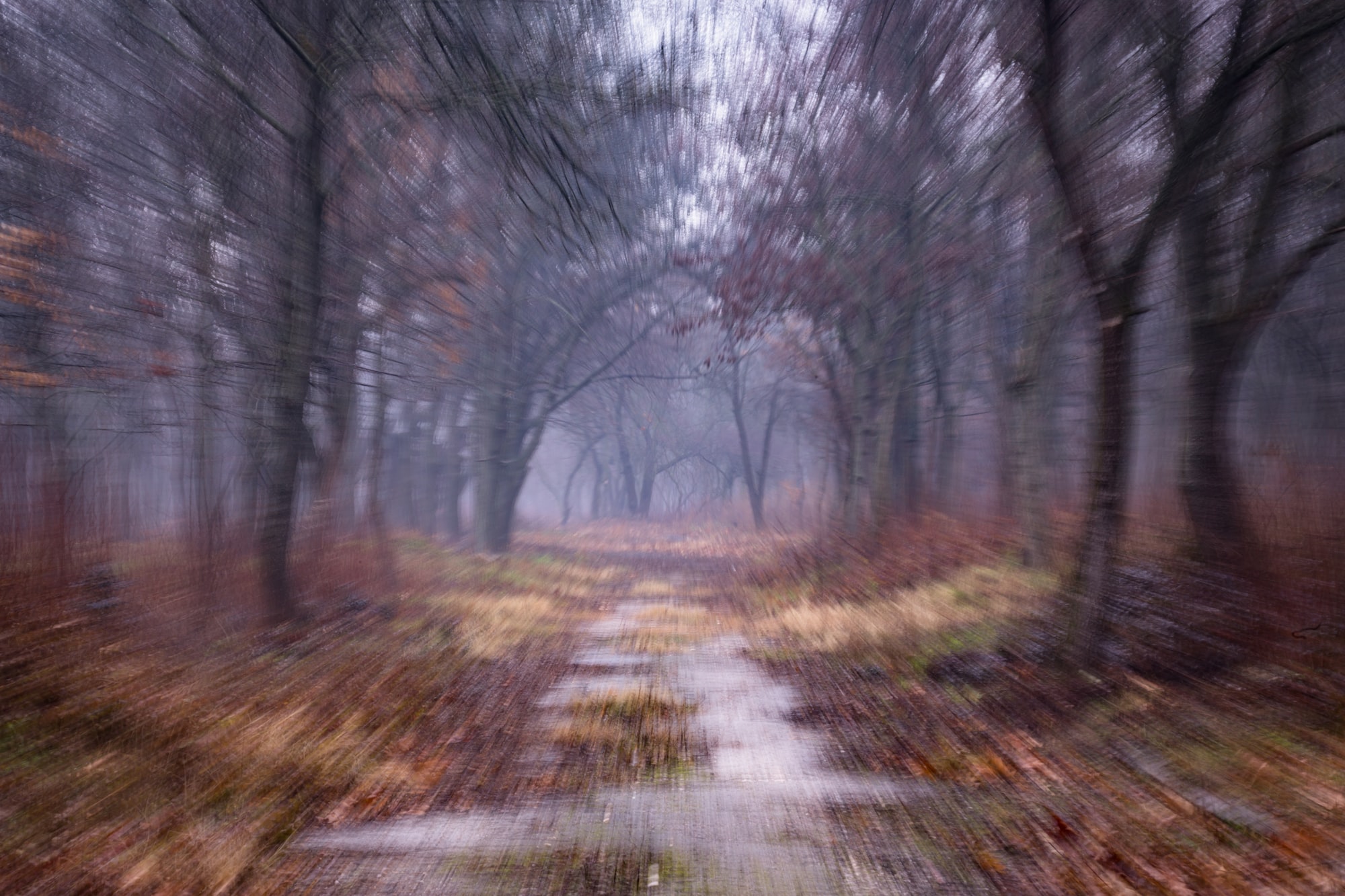 The Bully’s Pulpit: A Letter to Gus After an Un-Presidential Debate